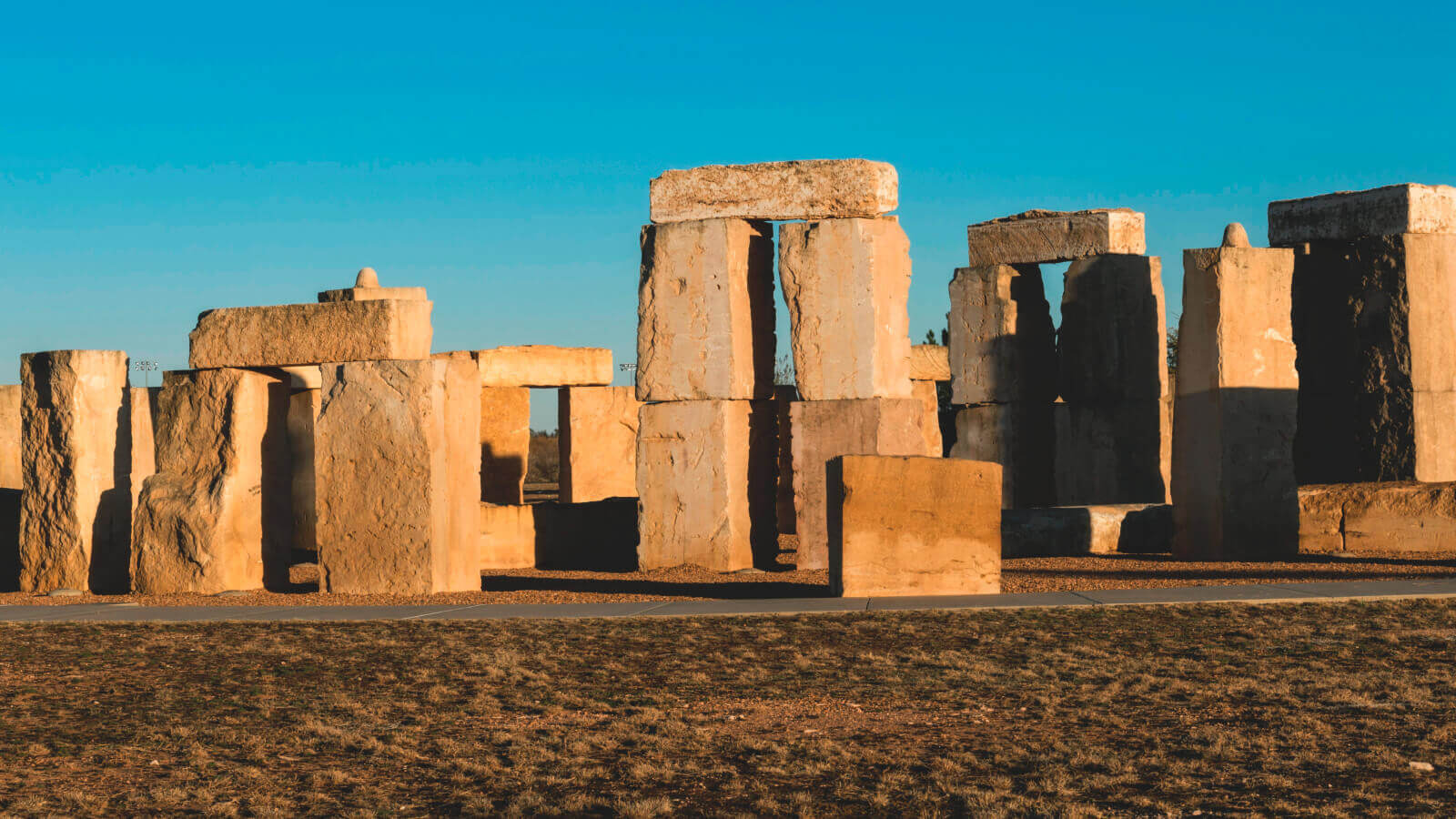 The University of Texas Permian Basin

The University of Texas of the Permian Basin is a 4-year public school in west Texas and a campus of the UT system as well as the only university in the country to be named for a geological formation. UT Permian Basin is home to five colleges offering bachelor’s degrees in 35 academic majors. To provide a break from classes, the UT Permian Basin campus features four tennis courts, a soccer field, and a gymnasium. For sports fans, UTPB fields 16 men’s and women’s athletic teams known as the Falcons.

Students Borrowing Loans Loans to students - Any monies that must be repaid to the lending institution for which the student is the designated borrower. Includes all Title IV subsidized and unsubsidized loans and all institutionally- and privately-sponsored loans. Does not include PLUS and other loans made directly to parents.
40%
Average Loan Amount Per Year
$7,930
Average Debt at Graduation The median federal debt of undergraduate borrowers who graduated. This figure includes only federal loans; it excludes private student loans and Parent PLUS loans.
$10,174
Median Monthly Loan Payment The median monthly loan payment for student borrowers who completed, if it were repaid over 10 years at a 5.05% interest rate.
$138
More Financial Info

3.79 Average Rating
This University is a great choice for any upcoming undergrad/graduate student. UTPB is cost-friendly, diverse in many ways, and has excellent Professors. I will add, this school isn't just interested in academics it also offers the college experience which is something, I feel, is not as important but holds importance.
Melissa from Odessa, TX
Pretty good. They could improve their technology, especially for the teaching program. Does well on most things. Could use less expenses put on tuition that I do not use.
Kathryn from Odessa, TX
END_OF_DOCUMENT_TOKEN_TO_BE_REPLACED