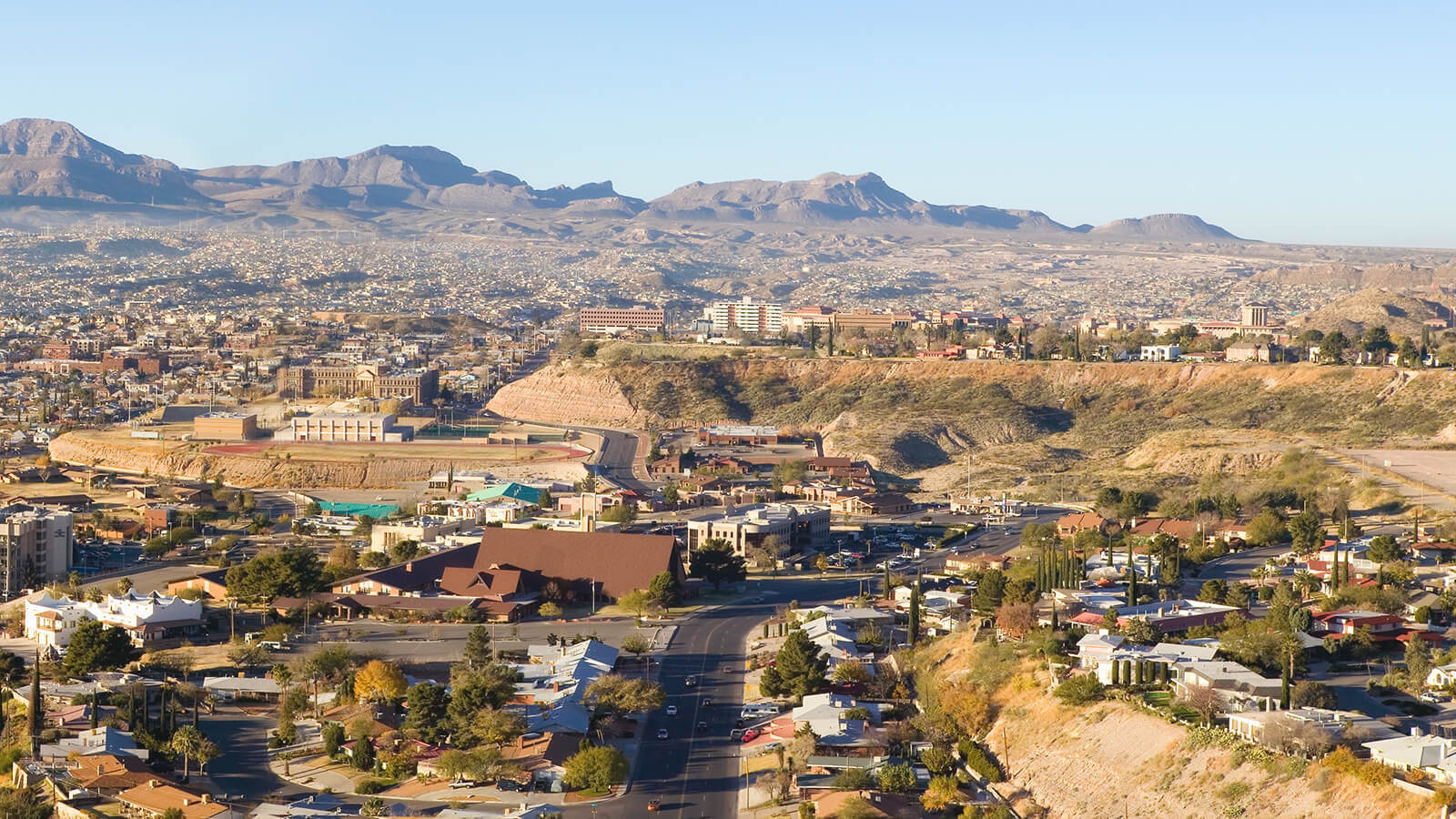 The University of Texas at El Paso

Founded in 1914, The University of Texas at El Paso is a 4-year public institution situated on the US-Mexico border and the second-oldest school in the UT system. With a majority Mexican-American student body, UTEP is home to 10 colleges conferring bachelor’s and graduate degrees in 170 fields of study. The UTEP campus is known for its trademark Bhutanese-style architectural buildings and also features a practice mineshaft. For students interested in the performing arts, the campus hosts the UTEP Dinner Theatre, the only university-based such facility in the United States.

Students Borrowing Loans Loans to students - Any monies that must be repaid to the lending institution for which the student is the designated borrower. Includes all Title IV subsidized and unsubsidized loans and all institutionally- and privately-sponsored loans. Does not include PLUS and other loans made directly to parents.
27%
Average Loan Amount Per Year
$4,491
Average Debt at Graduation The median federal debt of undergraduate borrowers who graduated. This figure includes only federal loans; it excludes private student loans and Parent PLUS loans.
$12,500
Median Monthly Loan Payment The median monthly loan payment for student borrowers who completed, if it were repaid over 10 years at a 5.05% interest rate.
$179
More Financial Info

UTEP is opportunity-generous.
Miguel from El Paso, TX
It is a nice school with a very safe environment. Always clean and professor are usually really nice and understanding.
Miriam from El Paso, TX
UTEP is a lot greater than I expected. There are so many resources available for students and so many ways to get help or assistance in all aspects of university life, and a lot of them come at no cost to students. It's apparent that students' success is the top priority at this school.
Tani from El Paso, TX
A large public school with excellent academic programs.
Simon from El Paso, TX
END_OF_DOCUMENT_TOKEN_TO_BE_REPLACED