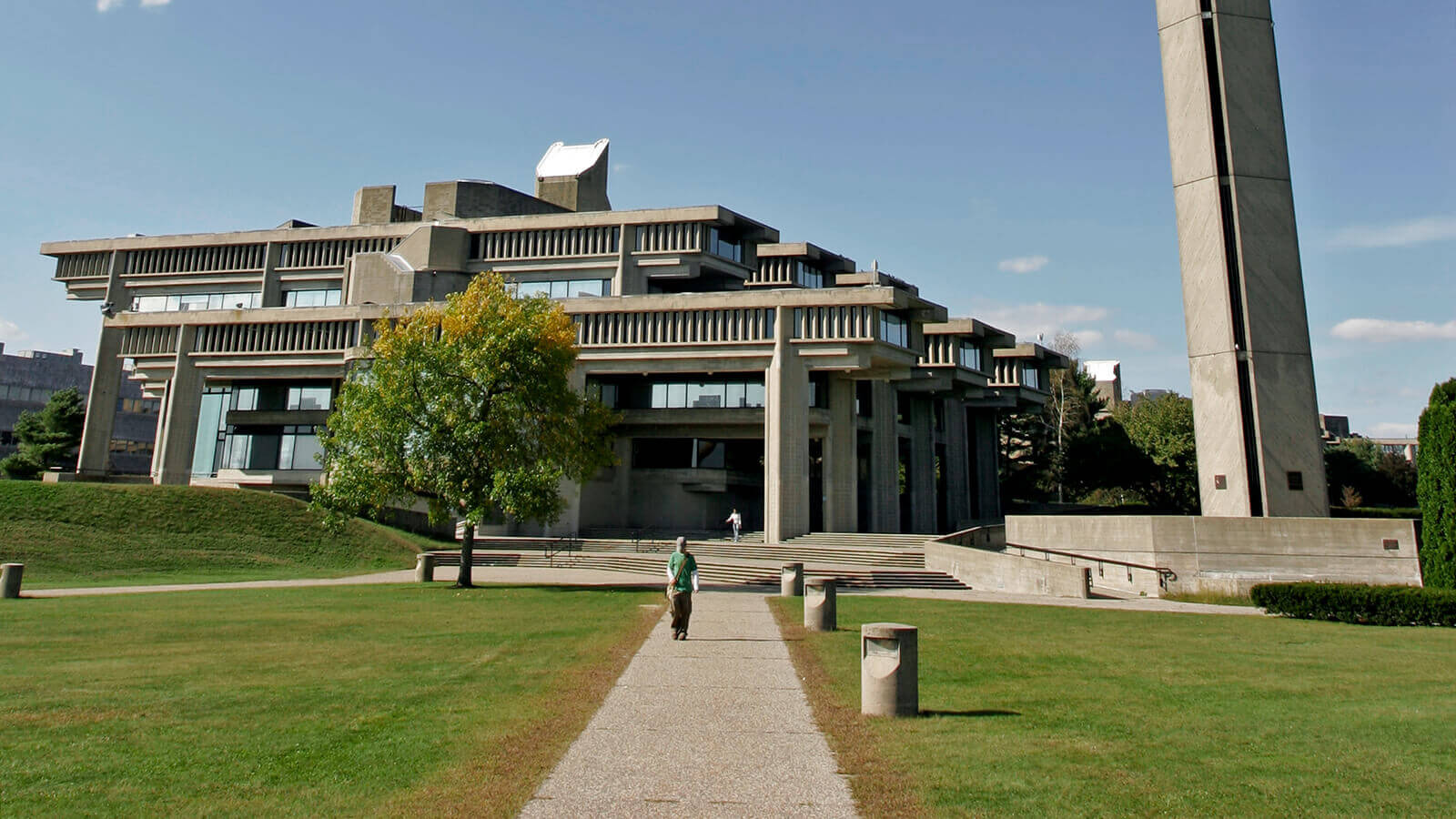 Originally founded as a pair of state-chartered textile schools, the University of Massachusetts-Dartmouth is a public school in southeast Massachusetts and a campus of the UMass system. UMass Dartmouth is home to seven colleges and schools conferring undergraduate degrees in 58 academic majors and 59 minors. In addition to classroom facilities, the UMass Dartmouth campus also hosts the Center for Women, Gender, and Sexuality, the second-oldest college women’s center in the United States. For athletically-inclined students, UMass Dartmouth fields 23 varsity sports teams known as the Corsairs.

Students Borrowing Loans Loans to students - Any monies that must be repaid to the lending institution for which the student is the designated borrower. Includes all Title IV subsidized and unsubsidized loans and all institutionally- and privately-sponsored loans. Does not include PLUS and other loans made directly to parents.
79%
Average Loan Amount Per Year
$7,231
Average Debt at Graduation The median federal debt of undergraduate borrowers who graduated. This figure includes only federal loans; it excludes private student loans and Parent PLUS loans.
$18,750
Median Monthly Loan Payment The median monthly loan payment for student borrowers who completed, if it were repaid over 10 years at a 5.05% interest rate.
$248
More Financial Info

3.53 Average Rating
The University of Massachusetts Dartmouth is everything you would want in a school. It has a large quantity of different majors, taught by great instructors, as well as being highly affordable. On top of that, it's centralized in North Dartmouth, a great town with many places and activities to keep you busy.
Jason from New Bedford, MA
END_OF_DOCUMENT_TOKEN_TO_BE_REPLACED