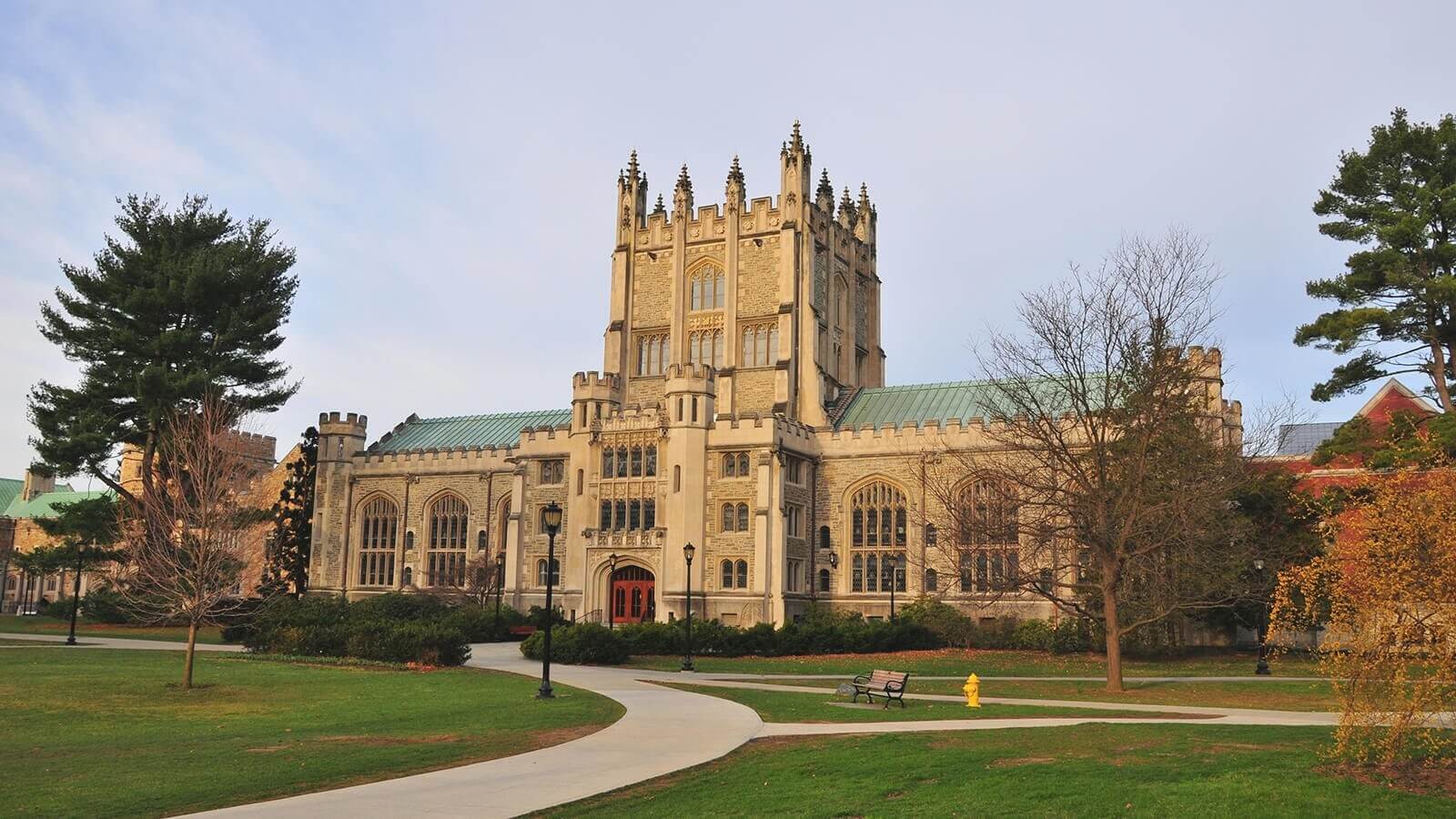 Originally founded in 1861 as a school for women, Vassar College is a 4-year coeducational liberal arts college in southern New York State. Vassar grants bachelor’s degrees in 51 academic majors and was one of the first schools in the United States to offer degrees in Drama, Psychology, and Russian. In addition to classroom facilities, the Vassar campus doubles as an arboretum and contains over 200 species of trees. To promote diversity on campus, Vassar features an LGBTQ Center that includes a book and film library.

Students Borrowing Loans Loans to students - Any monies that must be repaid to the lending institution for which the student is the designated borrower. Includes all Title IV subsidized and unsubsidized loans and all institutionally- and privately-sponsored loans. Does not include PLUS and other loans made directly to parents.
40%
Average Loan Amount Per Year
$4,818
Average Debt at Graduation The median federal debt of undergraduate borrowers who graduated. This figure includes only federal loans; it excludes private student loans and Parent PLUS loans.
$17,791
Median Monthly Loan Payment The median monthly loan payment for student borrowers who completed, if it were repaid over 10 years at a 5.05% interest rate.
$180
More Financial Info

4.21 Average Rating
Vassar has challenging academics and a vibrant social atmosphere, and students here are very good at balancing both. Vassar advocates an environment of inclusion and social awareness that ensures every student is made to feel at home. Overall, Vassar is as much of an experience as it is an education.
Kimberly from Omaha, NE
There is such an open and understanding atmosphere. Everyone takes academics very seriously, but I have never felt tension on campus as a result of that. It's not a place you will ever want to leave.
animecrazy
Vassar is a big, beautiful, liberal school in Poughkeepsie. It's a school full of students from all parts of America and the world at large. It provides so many opportunities for a brighter future in scholarships.
Jade from Sparrow Bush, NY
Vassar is beautiful, open, and overall very friendly. This is a place I could spend four years attending.
Olivia
Vassar College is school where anyone can go to be themselves without feeling self-conscious. It's a fascinating place with all kinds of interesting mixes of different styles and points of view, including the different architecture and the diverse student body. Especially a great place for arts students.
Zoe from Danbury, CT
END_OF_DOCUMENT_TOKEN_TO_BE_REPLACED