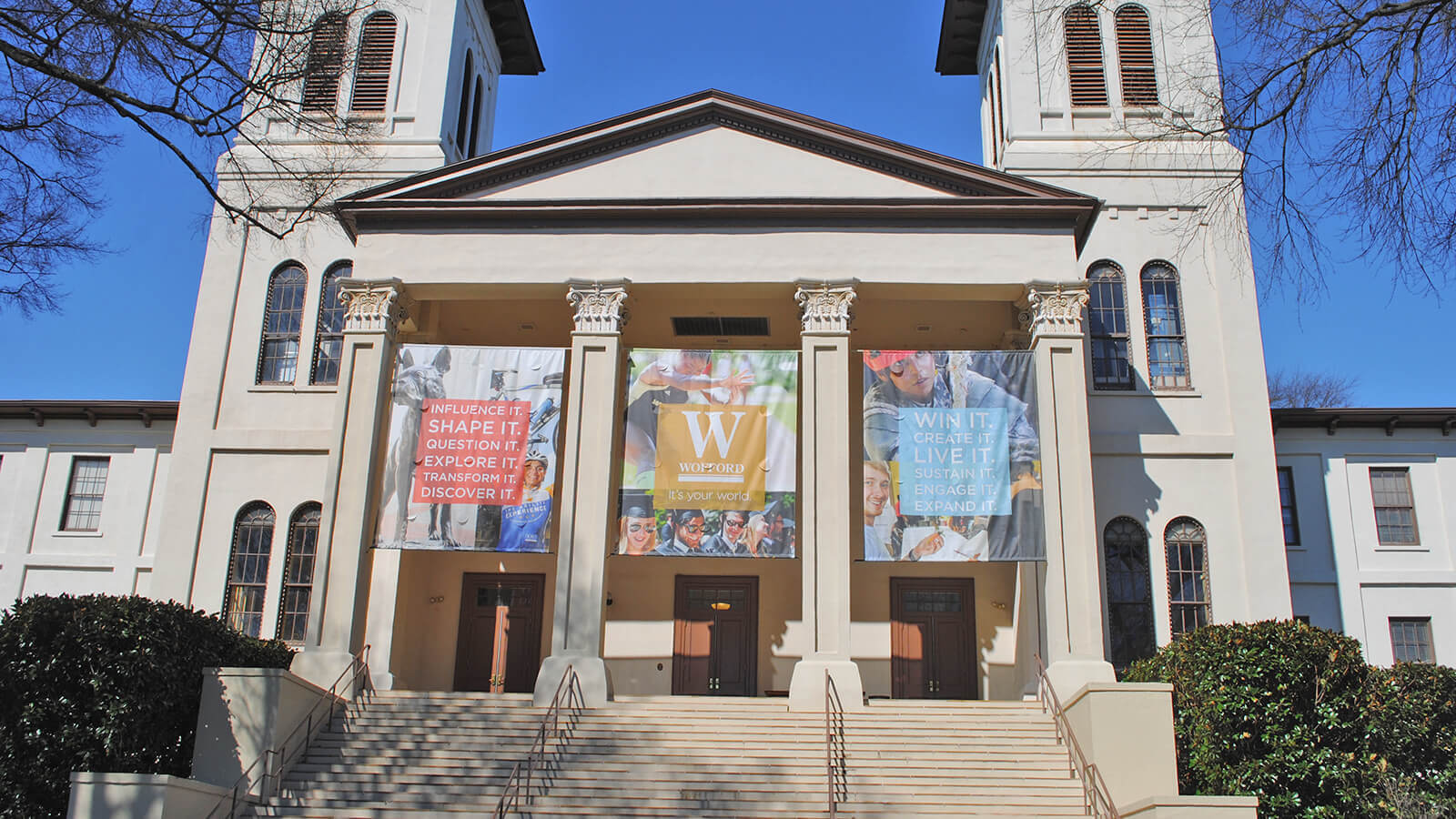 Established in 1854, Wofford College is a 4-year, liberal arts institution located in Spartanburg, SC. Wofford offers 67 majors, minors, and programs on its 170-acre campus, which was added to the National Register of Historic Places in 1974 and, in 2002, designated a Roger Milliken Arboretum. Wofford is home to one of the nation’s 283 Phi Beta Kappa Chapters, as well as 11 other Greek-Letter organizations. On top of featuring the Richardson Family Art Museum, Wofford also fields 19 NCAA Division I athletic teams.

Students Borrowing Loans Loans to students - Any monies that must be repaid to the lending institution for which the student is the designated borrower. Includes all Title IV subsidized and unsubsidized loans and all institutionally- and privately-sponsored loans. Does not include PLUS and other loans made directly to parents.
47%
Average Loan Amount Per Year
$9,406
Average Debt at Graduation The median federal debt of undergraduate borrowers who graduated. This figure includes only federal loans; it excludes private student loans and Parent PLUS loans.
$23,250
Median Monthly Loan Payment The median monthly loan payment for student borrowers who completed, if it were repaid over 10 years at a 5.05% interest rate.
$248
More Financial Info

4.32 Average Rating
Wofford is a small college with big dreams. This college might be small, but has plenty of options for research and internships. I highly recommend this college if you're looking for deep, personal relationships with your fellow classmates and professors.
Meghan from Columbia, SC
Wofford has a beautiful campus covered in greenery. It has an incredibly friendly environment due to its small student population. All the staff members are truly helpful to anyone needing assistance.
Elizabeth
END_OF_DOCUMENT_TOKEN_TO_BE_REPLACED