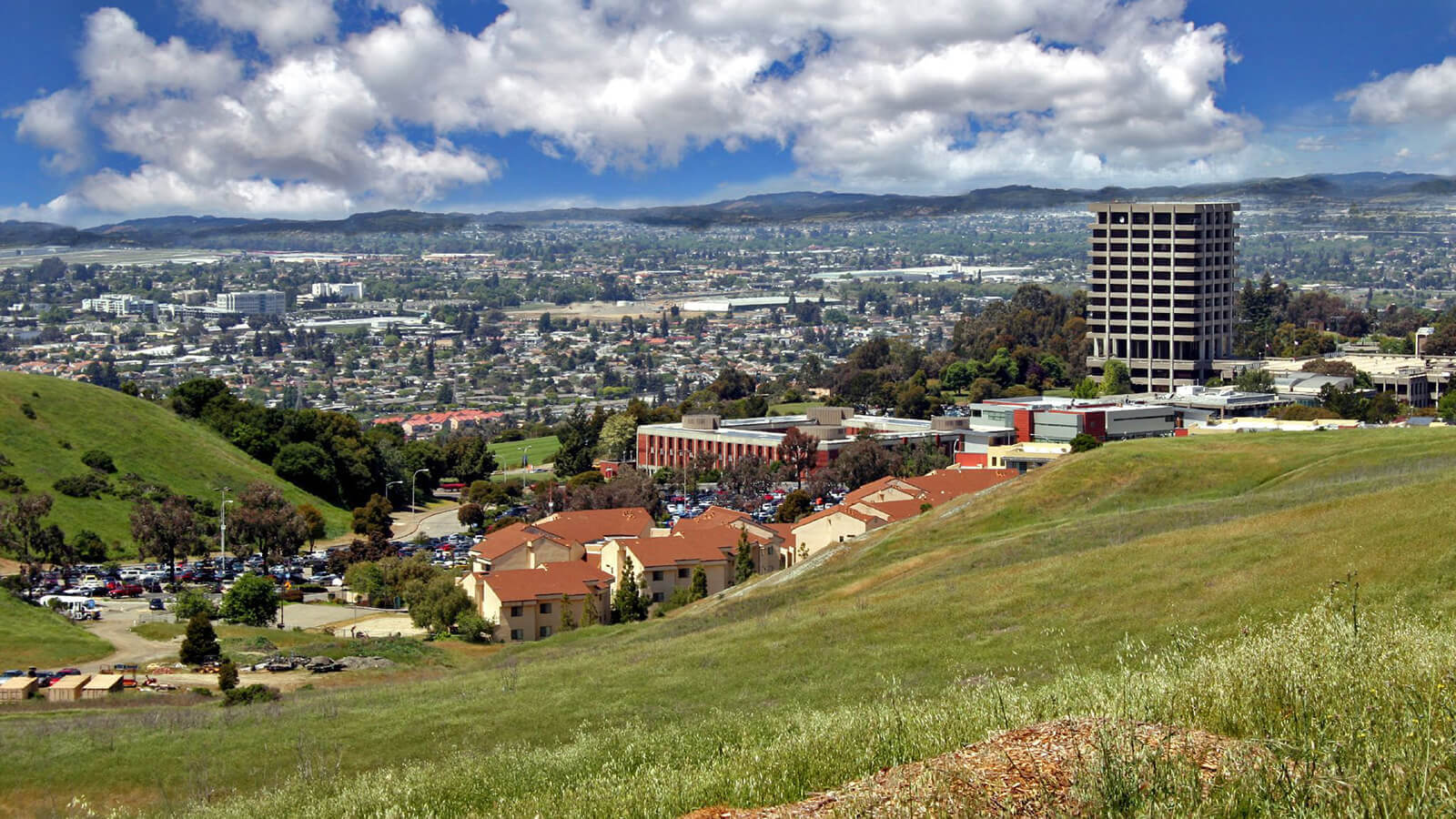 Students Borrowing Loans Loans to students - Any monies that must be repaid to the lending institution for which the student is the designated borrower. Includes all Title IV subsidized and unsubsidized loans and all institutionally- and privately-sponsored loans. Does not include PLUS and other loans made directly to parents.
35%
Average Loan Amount Per Year
$5,606
Average Debt at Graduation The median federal debt of undergraduate borrowers who graduated. This figure includes only federal loans; it excludes private student loans and Parent PLUS loans.
$12,500
Median Monthly Loan Payment The median monthly loan payment for student borrowers who completed, if it were repaid over 10 years at a 5.05% interest rate.
$144
More Financial Info

3.54 Average Rating
well i actually go to the smaller campus in concord but i know that the hayward campus is really big, and the classes are pretty huge but its a great school. there are a lot of fun clubs you can join there and there are a lot of activities to do over there. its a very lively campus.
Kelly from Antioch, CA
The best thing at CSUEB is its cluster program. It is helpful in so many ways, by helping you meet people, to starting you off in a good route for the next upcoming years. The professors there are really helpful as long as you seek help.
Misael from Los Angeles, CA
They are a good school so far from what I've seen. They don't return phone calls that much, so you will have to just keep calling them. Last, but not least they have a very positive attitude on campus.
Laurice from Rialto, CA
east bay is very diverse which always creates a fun experience. the students are each surrounded by different cultures, backgrounds and different perspectives, so it's very interesting to observe and talk to different students. the professors are amazing at what they do, which makes the learning experience at east bay rich and worthwhile; students want to go to class.
Korinne from Menlo Park, CA
END_OF_DOCUMENT_TOKEN_TO_BE_REPLACED