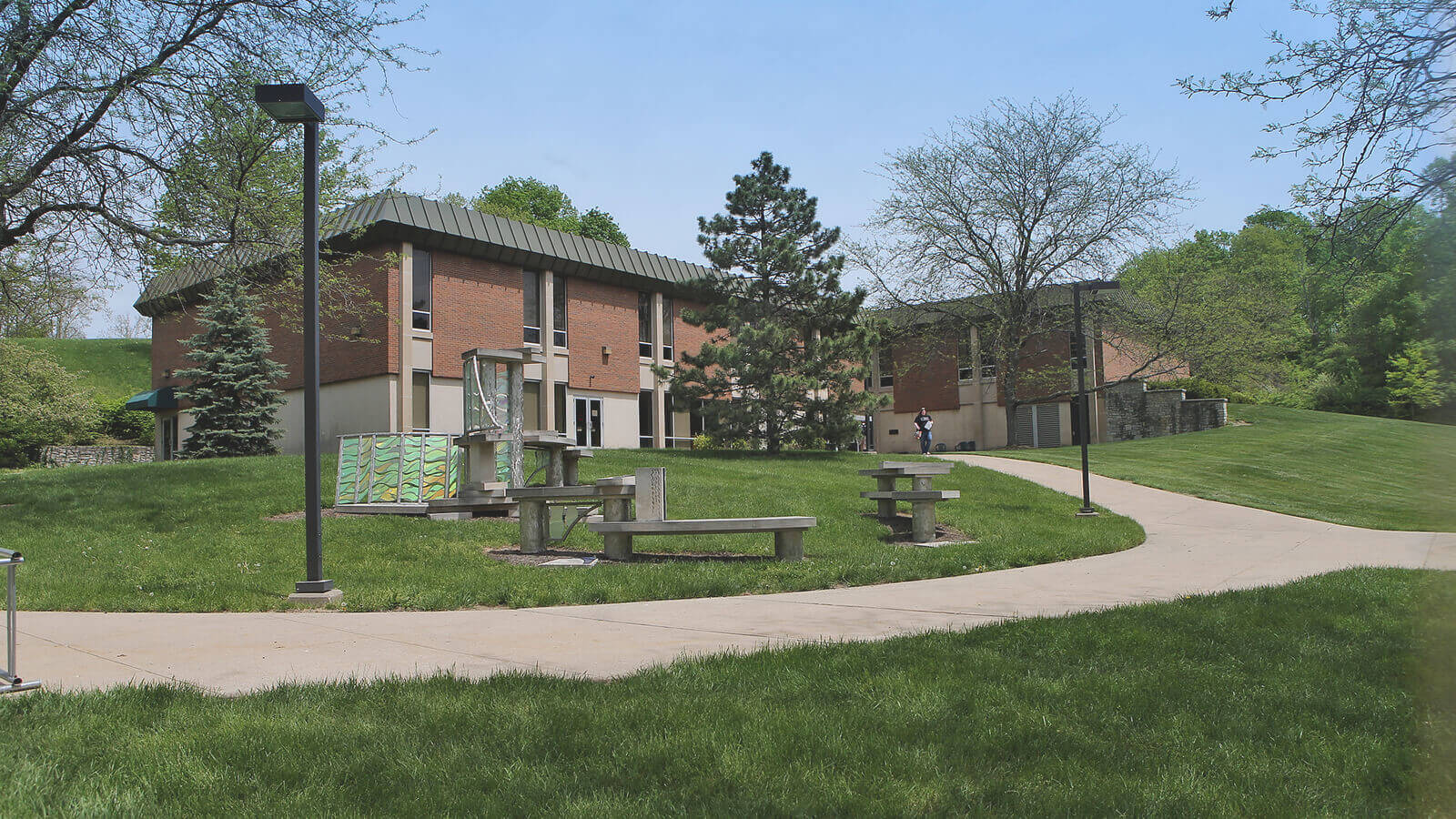 Originally founded to provide education for returning World War II veterans, Miami University-Middletown is a public university and a regional campus of the MU system in southern Ohio. MU Middletown offers 33 undergraduate majors as well as the opportunity to begin classes in all other Miami majors before transferring to the main campus at Oxford for completion. For all first time college students, MU Middletown is an open admission campus. To provide a break from classwork, the Middletown campus hosts a Regional Artist Series featuring touring musical artists performing in Finkelman Auditorium for students and the community.

Students Borrowing Loans Loans to students - Any monies that must be repaid to the lending institution for which the student is the designated borrower. Includes all Title IV subsidized and unsubsidized loans and all institutionally- and privately-sponsored loans. Does not include PLUS and other loans made directly to parents.
46%
Average Loan Amount Per Year
$4,678
Average Debt at Graduation The median federal debt of undergraduate borrowers who graduated. This figure includes only federal loans; it excludes private student loans and Parent PLUS loans.
$16,100
Median Monthly Loan Payment The median monthly loan payment for student borrowers who completed, if it were repaid over 10 years at a 5.05% interest rate.
$222
More Financial Info

3.46 Average Rating
Miami Middletown is very awarding and prestigious to the student who will take advantage of it in a positive way. Miami Middletown is a great place for many opportunities and extra curricular activities. If you're an organized, smart person, you will love Mum.
Amanda from Franklin, OH
END_OF_DOCUMENT_TOKEN_TO_BE_REPLACED