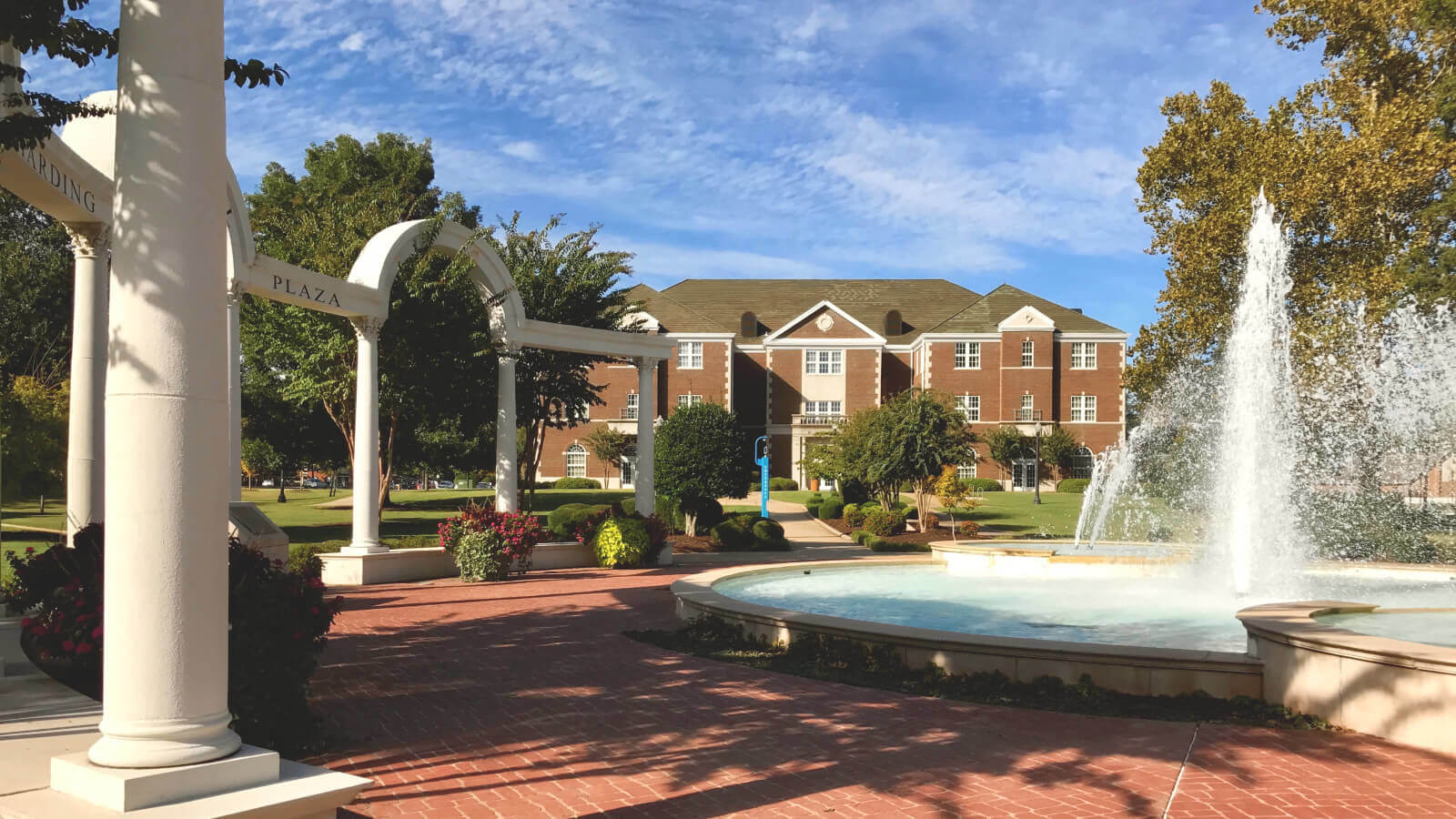 Founded in 1907, the University of Central Arkansas is a 4-year public school and one of the oldest universities in the state. UCA awards undergraduate degrees in 86 academic programs and is one of the largest producers of teachers in Arkansas. For recreation, Central Arkansas hosts a challenge course and a campus recreation center featuring a cardio room and three exercise studios, including one dedicated to spin classes. Additionally, Central Arkansas fields 15 men’s and women’s athletic teams known as the Bears.

Students Borrowing Loans Loans to students - Any monies that must be repaid to the lending institution for which the student is the designated borrower. Includes all Title IV subsidized and unsubsidized loans and all institutionally- and privately-sponsored loans. Does not include PLUS and other loans made directly to parents.
54%
Average Loan Amount Per Year
$8,622
Average Debt at Graduation The median federal debt of undergraduate borrowers who graduated. This figure includes only federal loans; it excludes private student loans and Parent PLUS loans.
$13,100
Median Monthly Loan Payment The median monthly loan payment for student borrowers who completed, if it were repaid over 10 years at a 5.05% interest rate.
$205
More Financial Info

3.87 Average Rating
the university of central arkansas is a perfect fit for those who prefer a bigger college that also maintains the small town feel as well personal relationships. many of the staff, teachers, and students are friendly and willing to help either with studying or advice about the college experience. the univserity is in a good down that still has some room to grow but it also well established similar to the college itself, and uca has several nationally ranked programs such as its nursing, physical therapy, and occupational therapy programs.
allyson from cabot, ar
the rate i that give university of central arkansas from a scale 1-10 is a 10. this college has great service when it comes to making sure uca is a comfort to students as well as the faculty . university of central arkansas is a college i will recommend to anyone .
alexus from west memphis, ar
The campus is absolutely gorgeous, perfect for those from a small town or a big town wanting to size down. If anyone is struggling in anyway the professors are always willing to help, but only if you ask.
Brittany from Vilonia, AR
The University of Central Arkansas is a wonderful college to consider! The staff are all very professional and helpful, the academic advisors take great interest in your academic needs, and the campus is absolutely stunning! It's the perfect home away from home!
Madison from Maumelle, AR
END_OF_DOCUMENT_TOKEN_TO_BE_REPLACED