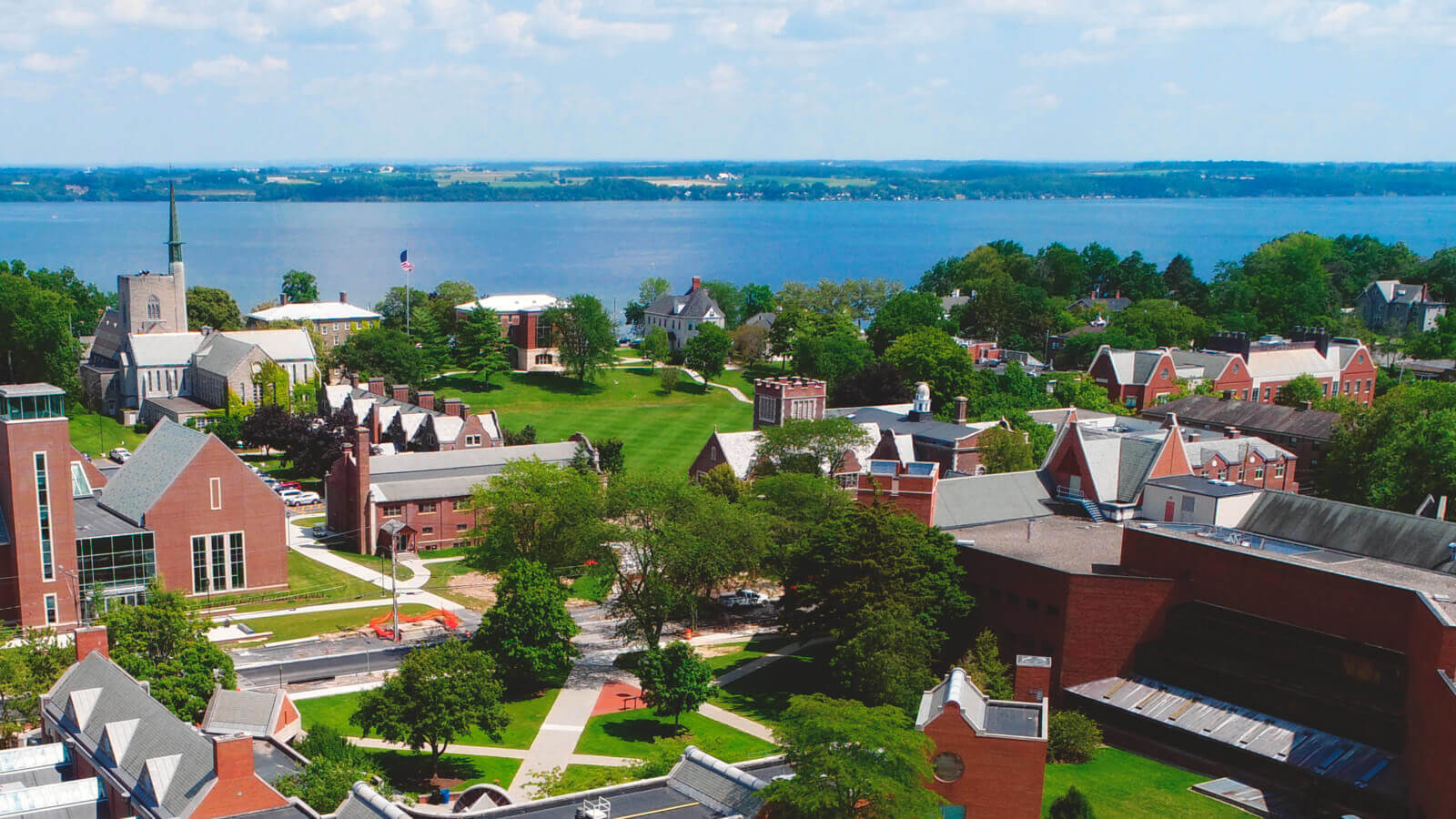 Students Borrowing Loans Loans to students - Any monies that must be repaid to the lending institution for which the student is the designated borrower. Includes all Title IV subsidized and unsubsidized loans and all institutionally- and privately-sponsored loans. Does not include PLUS and other loans made directly to parents.
65%
Average Loan Amount Per Year
$8,213
Average Debt at Graduation The median federal debt of undergraduate borrowers who graduated. This figure includes only federal loans; it excludes private student loans and Parent PLUS loans.
$24,374
Median Monthly Loan Payment The median monthly loan payment for student borrowers who completed, if it were repaid over 10 years at a 5.05% interest rate.
$258
More Financial Info

3.65 Average Rating
The teachers are passionate and engaging. The student diverisity isnt the most diverse, but has a decent mixture of people and ideas. Massive renovations are being made to improve infastructure and dining

Student
Hobart is a very interesting place with many opportunities available to those students who aren't afraid to go out and get them. The faculty is beyond helpful and will challenge you intellectually if they know you can handle it. Also, the environment on and off campus is a very humble one that forces you to look outside of yourself and ultimately grow as a human being.
Trevor from Geneva, NY
END_OF_DOCUMENT_TOKEN_TO_BE_REPLACED